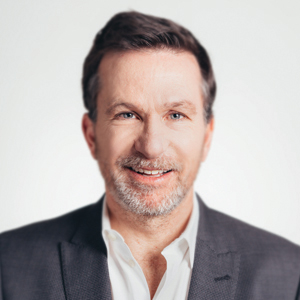 Jeff has been investing in North American growth stocks since joining Pembroke in the summer of 1987. Jeff joined the firm initially as an analyst under the tutelage of Ian Soutar and Scott Taylor, the founders of Pembroke and pioneers in growth stock investing.

Jeff has been a passionate supporter of entrepreneurial growth companies for almost 40 years starting with his early career as a junior analyst at Burns Fry from 1982 to 1987 where he helped launch the small cap research product for the firm.

Jeff is a big believer in the importance of smaller companies as growth engines for the North American economy.

In his free time Jeff sits on the investment committees of two foundations and is a guest lecturer in the Applied Investment Program at McGill University. Jeff has also played a key role in the revitalization of the Club Sportif MAA, one of the oldest sports clubs in North America.